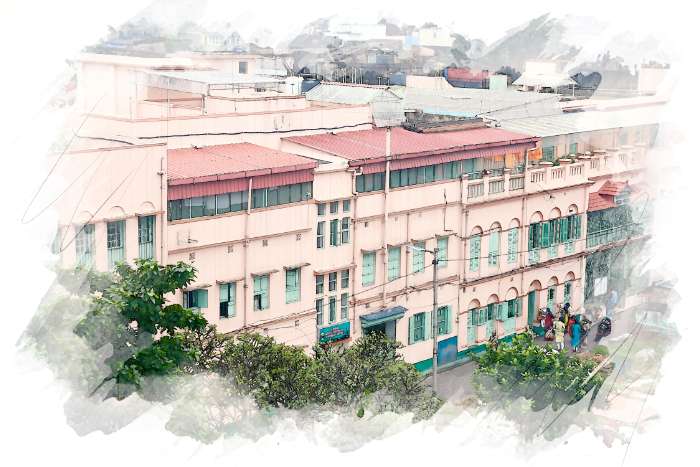 The idea of a periodical magazine is conceived by Swami Vivekananda in the 1890s, while he is abroad working night and day to spread the message of Vedanta and infuse fresh life into his sleeping motherland. He realizes that a periodical is the best way to take Sri Ramakrishna’s word to the masses in an effective, enduring manner.

Around 1894-1895, Vivekananda writes to his brother monks, Swami Brahmananda and Swami Ramakrishnananda, urging them to find a way to start a magazine – preferably bilingual – that would serve as a tool to educate and inspire the masses to rise up and build a new India. India, then being a British colony, was sorely lacking in any kind of social strength or mass moral character. This magazine had to fill up a gigantic vacuum. 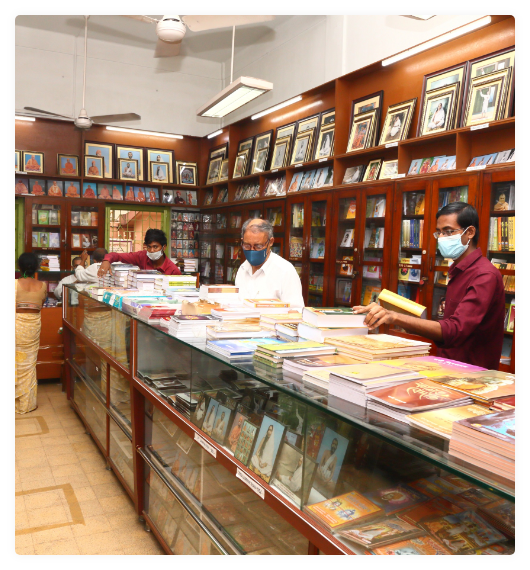 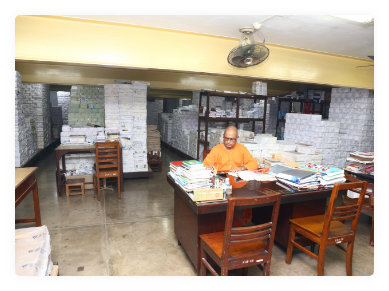 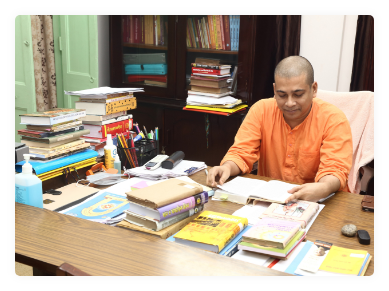 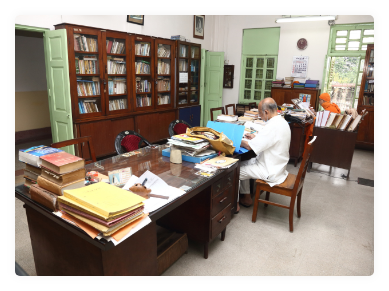 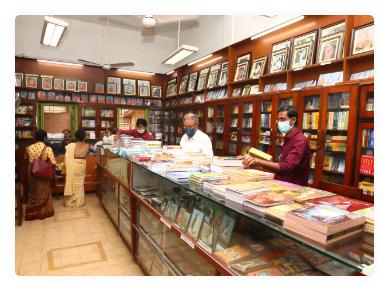 Ramakrishna Math, Bagbazar organizes various charitable activities throughout the year. Among them are distribution of clothes to the needy people, distribution of winter clothes, distribution of educational materials etc. The devotees are requested to extend their helping hand in all these activities of the monastery through financial donations as much as possible.