(A unit of Ramakrishna Math, Baghbazar) 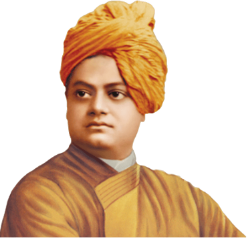 “He who sees Shiva in the poor, in the weak, and in the diseased, really worships Shiva; and if he sees Shiva only in the image, his worship is but preliminary. He who has served and helped one poor man seeing. Shiva in him, without thinking of his caste, or creed, or race, or anything, with him Shiva is more pleased than with the man who sees Him only in temples.” (The Complete Works :: Volume 3 [Page: 141] ). Ma Sarada Charitable Dispensary & Pathology Centre is one of the most important units of Ramakrishna Math, Baghbazar. It was established with a vision in the year 2013 to cater to the basic healthcare services of the local distressed slum-dwelling people. These services include Mobile Medical Van, Ayurveda Treatments, Homeopathic Treatments, and Allopathic Treatments along with a fully equipped modern pathological laboratory with test facilities such as a U.S.G unit, E.C.G unit, Eye Check-up unit, Digital X-Ray unit, Physiotherapy unit, Yoga & Meditation unit, Ayurvedic OPD, Pathological Laboratory, etc. More equipment such as X-Ray, RTPCR Testing machine… 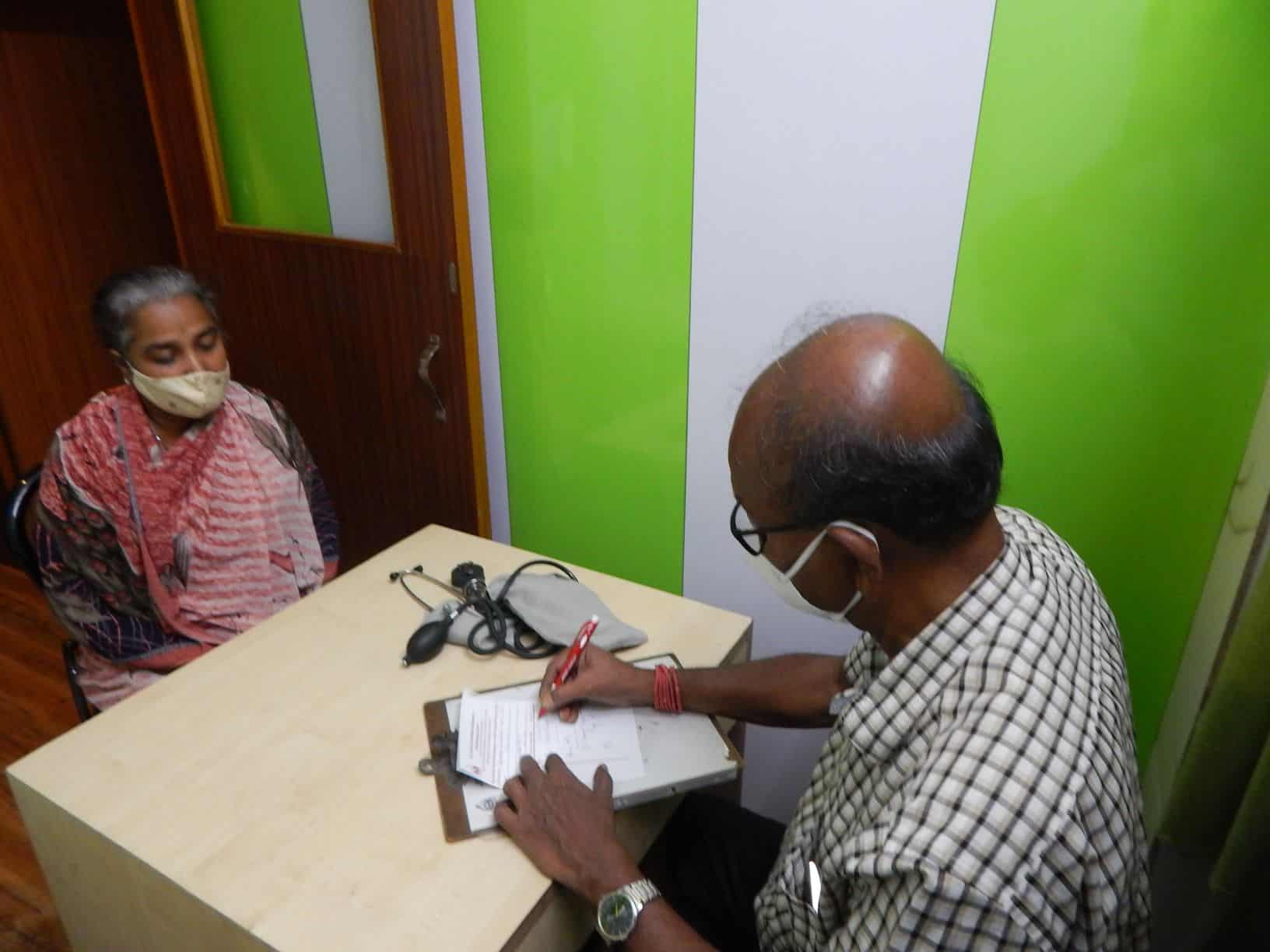 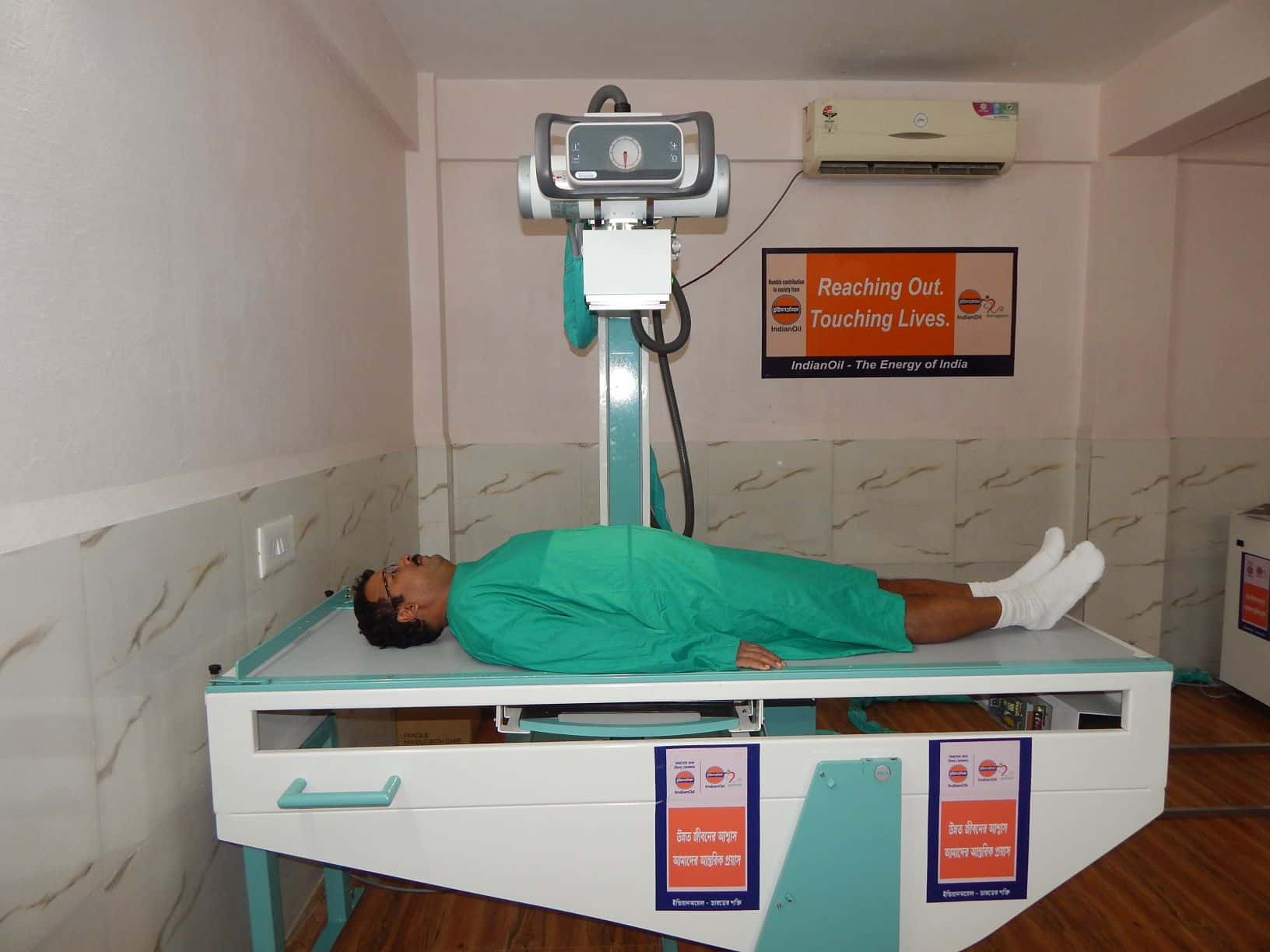 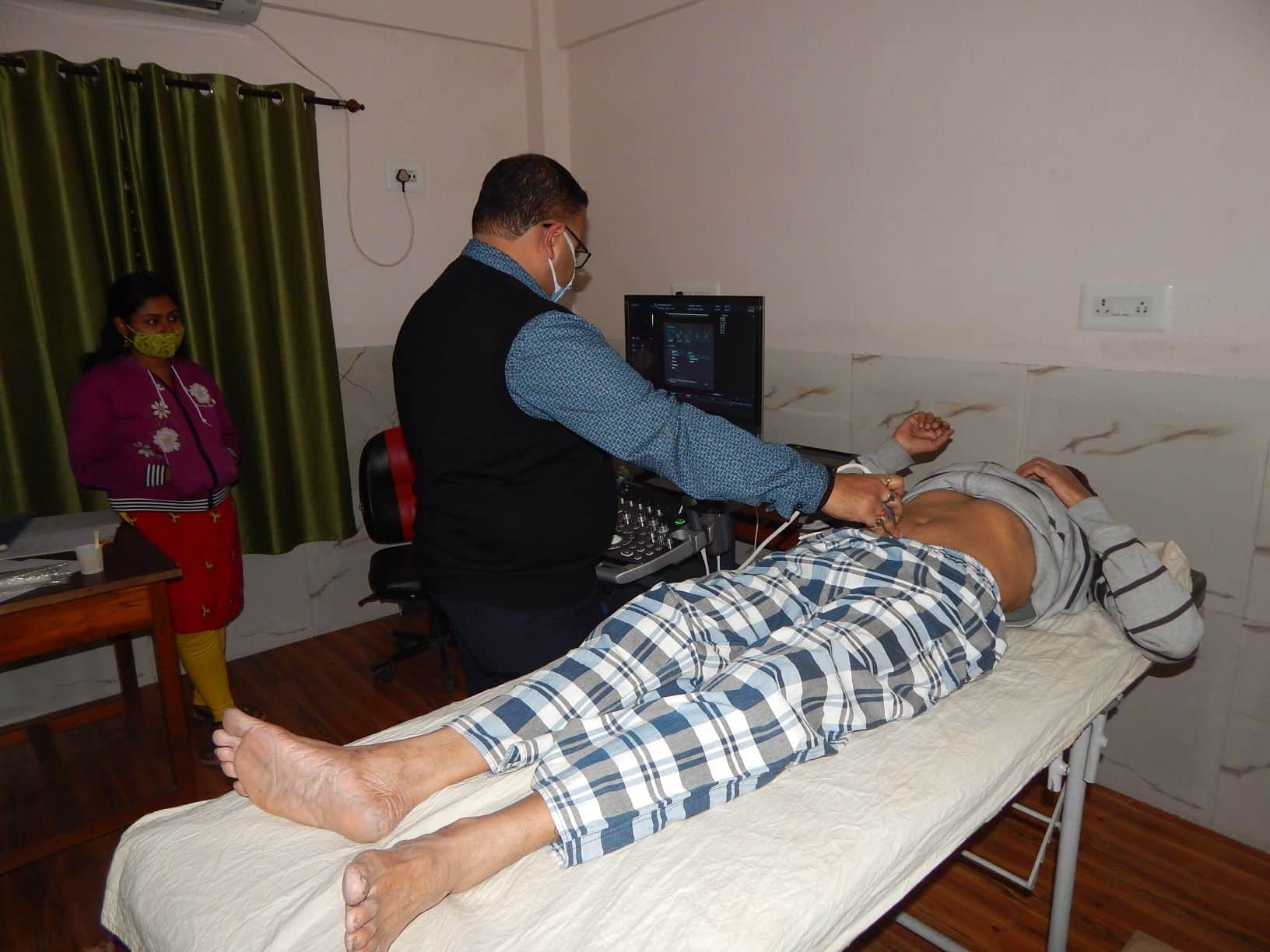 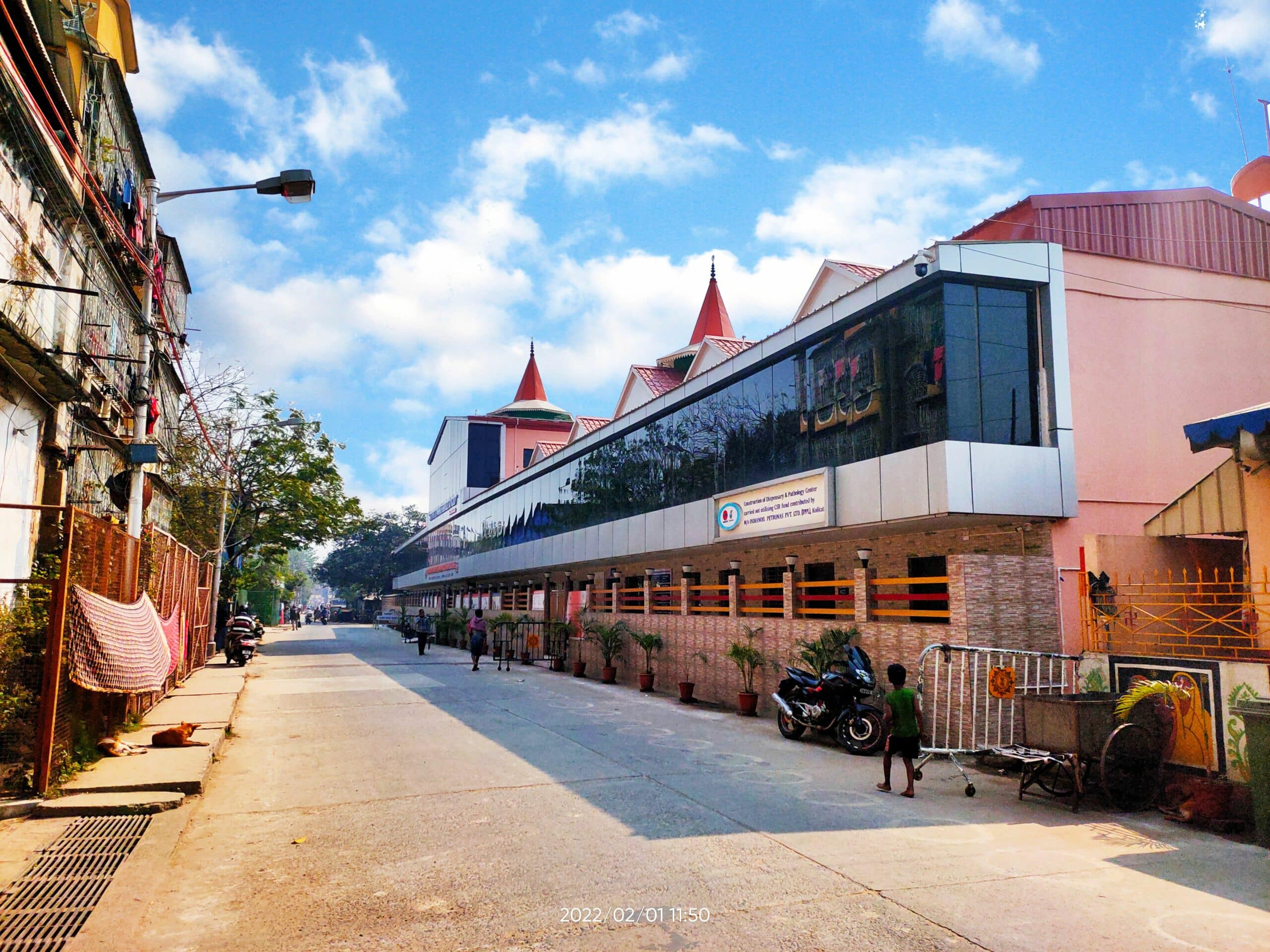